Get out and enjoy the winter! 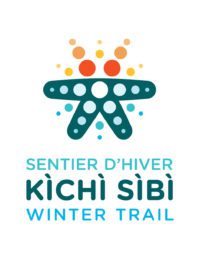 Read about the trail in the December 2020 Kitchissippi Times

The trail connects the Canadian War Museum and Mill Street Brew Pub with parklands along the Sir John A. Macdonald Parkway to Westboro Beach, animating spaces that until now have been little used in the winter. Transit stations border the trail at LeBreton Flats, Bayview/O-train and Dominion Stations, with parking at Westboro Beach, Champlain Park and Remic Rapids, providing ready access for visitors from around the National Capital Region.

Two tracks are set, one for classic cross-country skiers while the other track is for all other users. Serpentine loops add distance to the trail at Selby Plains, Remic Rapids, Champlian Bridge and LeBreton Flats.

Amenities along the trail include the Westboro Beach tobogganing hill, the NCC Remic Rapids Bistro (AKA the Nordic Village),  the John Ceprano rock sculptures and the café at the Canadian War Museum and Mill Street Brew Pub serving pub grub and craft beer.

Fat bikes are available to rent on weekends. Reservations can be made by calling the store by Wednesday before the rental weekend. Bikes are first come first serve on the weekend if reservations are not received by Wednesday.

Parking to access the Kichi Sibi Winter Trail is readily available. Westboro Beach, Champlain Bridge and Remic Rapids are all public lots. There is indoor parking at the Canadian War Museum or at the Mill Street Brew Pub. Public transit via the Bayview LRT or Dominion Station allows excellent access to the trail for those that don’t have a car.

Give to the Trail

If you prefer to send a donation by cheque in the mail, please indicate “Kichi Sibi Trail donation” in the memo and ensure that you include your full name, address and email so that we may email you a tax receipt.

We have big jobs and small jobs for volunteers! You can contact us at www.wintertrail.ca

donate to the trail 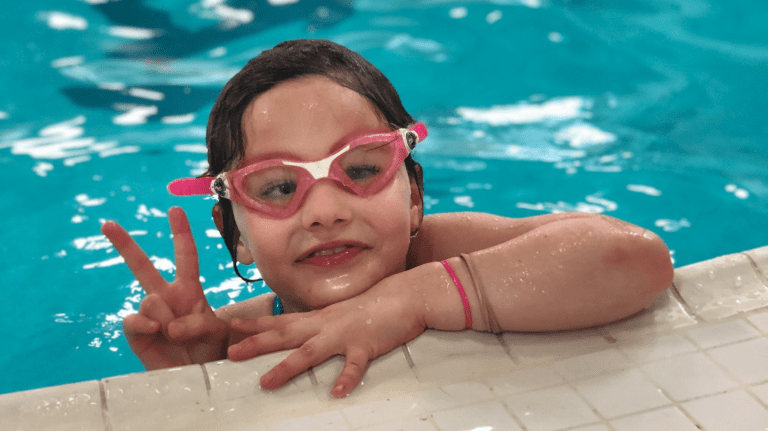 Sign up for our e-newsletter to stay in-the-know for program and event-related news.